Is Solar Worth It In California? 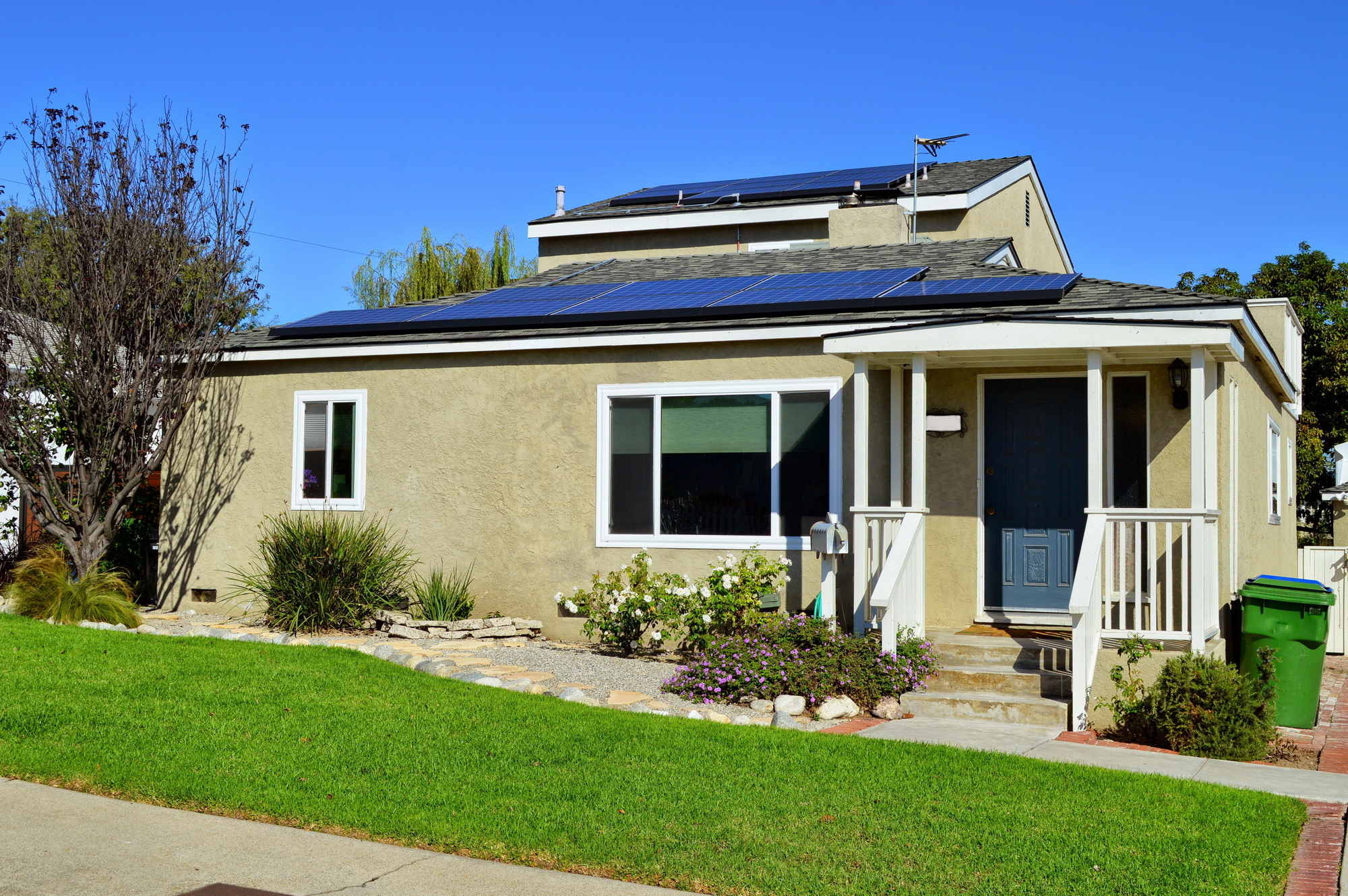 IS SOLAR WORTH IT IN CALIFORNIA?

Is solar worth it in California? If you live in the Golden State, chances are you know a thing or two about the heat. With almost 300 sunny days a year on your calendar, California hits the list of the sunniest cities in the U.S. quite a few times. The state as a whole is the ideal place to use solar as a reliable energy source. And you know that with the heat comes the energy expenses. Solar is one of the most popular ways to lower energy costs, but there are a few people who might be hesitant to realize this good investment. Here are some reasons why solar panels in California are a no-brainer.

IS SOLAR WORTH IT IN CALIFORNIA?

Yes, solar is worth it in California, but especially in the summer. Air conditioning units might run up to 24-hours a day just to make the hottest months of the year bearable, but who’s to blame when the electricity bill comes?

With solar panels, homeowners delight in the significant savings they experience in comparison to the homes without solar. Savings isn’t the only reason folks have decided to go solar. There’s also the fact that solar installation produces clean, renewable energy to homes just itching to use the bountiful California sun. Some of the biggest reasons why folks don’t have solar are that they don’t believe they can save money or they believe misguided solar energy myths for too long.

One of the biggest allures to solar is the amount of money homeowners can save by making the switch. There are so many financial incentives and rebates for tapping into the solar power that California has to offer. According to the U.S. Energy Information Administration, there are several hundred dollars of savings during the summer months. Solar savings is a big draw for reasonable homeowners. So, why wouldn’t everyone want solar in California? Let’s talk about a few reasons why everyone hasn’t chosen solar, and discuss why they should.

According to the California Public Utilities Commission (CPUC), Californians pay an average of 16 cents per kilowatt-hour (kWh). Consequently, each household uses energy in different ways. Bills may range from as little as $40 to $800 a month or more. Factors depend on air conditioning use, how many people are in the home, and when appliances are in use.

While these are among the highest rates in the nation, some may think their utility bill is manageable. Californians just use less electricity on average than other states, due to a milder year-round temperature average of 70 °F. So, what’s the allure for solar when you’ve already got it good? Whether you’re a homeowner with a not-too-bad electric bill or a renter who yearns for a more energy efficient future, the rates of local utility companies are guaranteed to rise. That goes for the mansions and the single-family bungalows. Let’s see how solar can make your “manageable” bill disappear.

Will Solar Energy Save Me Money?

No matter where you fall in your monthly average utility bill, solar can definitely still save you money. With a powerful battery storage and a sleek set of solar panels, it’s possible to take advantage of your state’s net energy metering program. “What is net metering?” you ask. It’s a wonderful partnership between you and your utility company. When your solar panels produce excess energy, you’ll be able to roll it back to your electric company for a credit. Many who utilize this program have found their bills dropping to the negatives with solar credit.

Regardless of what your electric bill looks like today, it’s still possible to save money when you switch to solar.

One reason why folks might not be hip to solar is because of the myths. It’s nothing new for people to be skeptical about technology. Luckily, solar has been around the block a few times and there’s a thing or two to be said about trusting its efficiency. If you’re interested in challenging a few solar myths head-on, check out how we’ve debunked them in this article, but let’s check out a few here:

Many people don’t know that solar panels have the capacity to produce energy in excess. That means more than enough clean, renewable energy than your family home can handle. California offers solar panels 6 peak solar production hours. In order to maximize the efficiency of your panels, you only need 4 hours for optimal performance. California residents have plenty of sunshine to fuel up their solar system.

A high performance battery, will store your surplus of energy and serve as a defense against the onslaught of power outages plaguing California.

While solar panels are a great first step in creating a reliable blackout protected fortress, you need a solar battery for true security. Often, a homeowner’s best bet is to include a solar battery in their solar system. With the increase of wildfires and natural disasters in California, power outages have become more than common. A great alternative to reliance on a utility grid for power is a solar panel system with a solar battery backup.

Fortunately, California offers a lofty incentive for adding a battery to your solar system called the Self-Generation Incentive Program. In fact, in preparation for the next wildfire season, the CPUC has authorized funding of more than $1 billion through 2024 for SGIP. Ready to take advantage of this incentive? Talk to a Solar Sales Specialist about your options.

What’s the true cost of electricity? Another reason people might be hesitant about going solar is that they’re confused about the cost of residential solar panels. Many people are burdened by the thought of upfront costs and weary of everything they’ve heard about solar. There are all sorts of myths surrounding the decision to pursue buying or leasing solar panels.

Basically, there are two types of solar financing. The most popular kind of financing is a solar panel-specific loan through the solar panel manufacturer. The federal solar tax credit, also known as the investment tax credit (ITC) allows you to deduct 26% of the cost of installing a solar energy system from your federal taxes. This makes going solar significantly cheaper.

YES, SOLAR IN CALIFORNIA IS TOTALLY WORTH IT

Is solar worth it in California? You be the judge! Solar energy offers a low carbon footprint, clean, reliable energy that can support your electricity even when the grid fails, and savings for any budget. Whether you’re a homeowner or a tenant, solar is more than a distant dream. It could be your future!

Family Home Improvements offers professional solar panel installation services in Los Angeles, Inland Empire and Orange County area. Contact Family Home Improvements at (562) 464-0684 or click here for a free quote today for a free solar energy consultation. It’s time to save money and control consumption. Find out more about all the ways solar is the right choice for your home and get your estimate today!

We take the confusion, stress, and headache out of the entire home improvement process. Our team members walk you through the entire journey!

“Hired Family Home Improvements to paint my house. Renzo was there every day to answer any of my questions and keep me informed. Jose Luis and Jose were very professional and did a great job. They were very nice and worked with me on any concerns I had. Would definitely hire again and recommend.” 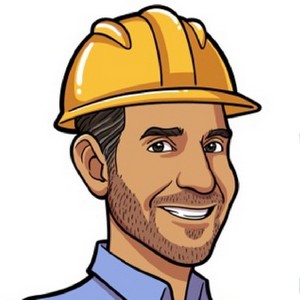 By submitting my data I agree to be contacted

We look forward to speaking with you about any home improvement questions you have.